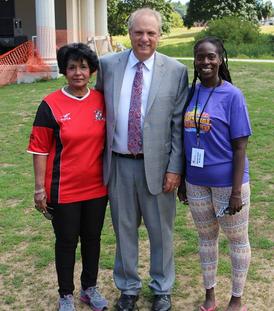 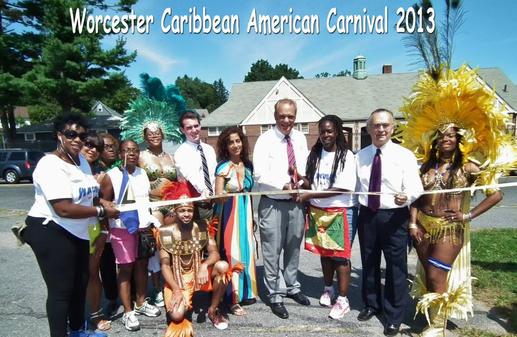 The WCACA is a 501(c)3 cultural arts association. We are the organizing association for the annual Worcester Caribbean American Carnival which takes place annually the last Sunday in August (Sunday before Labor Day). The WCACA is dedicated to the empowerment of people, preservation of Caribbean tradition and respect for cultural diversity. Using the Worcester Caribbean American Carnival as a vehicle, we seek to promote a broader understanding and deeper appreciation of the Caribbean and Black American experience.

The Worcester Caribbean American Carnival Association is a nonprofit (501(c)3) board that consist of members from the Central and East Massachusetts regions. Each member of the board volunteers their time and experience to better enable the mission of the organization. The board was formed in September 2012 and held its inaugural Worcester Caribbean American Carnival in August 2013.   During the 8 years since the initial event, the WCACA has grown this event along with a portfolio of events that further engage the community into the experience of Caribbean culture.  The city of Worcester is a uniquely positioned to support the goals of a growing gateway organization such as the WCACA.


We are pleased to announce our 8th annual Worcester Caribbean American Carnival on Sunday August 30th, 2020.  The daylong event will begin with Brunch on the Commons at City Hall Building from 9am – 1pm follow by parade of masqueraders marching and dancing on Main Street, starting at 1:30PM. downtown Worcester to the sounds of the soca, calypso, and reggae music.  It is best described as a colorful costumes worn by people representation of the Caribbean tradition of carnival, it ends with live performances and Vendors in Institute Park. Institute Park will open to vending and performances throughout the day at 12noon.

For more information on the WCACA or any of the events listed above contact 508.425.7242 or worcestercarib@gmail.com.